How can we make our future healthier?

5–2–1–0 Healthy Choices Count! is a nationally recognized and evidence-based prevention framework to promote healthy habits. The goal is to increase physical activity and healthy eating through policy and environmental change.

Eat 5 or more fruit and vegetables

1 hour or more of physical activity 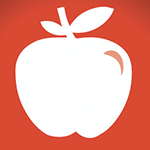 5 or more fruits and vegetables

A diet rich in fruits and vegetables provides vitamins and minerals, important for supporting growth and development, and for optimal immune function in children. High daily intakes of fruits and vegetables among adults are associated with lower rates of chronic diseases such as heart disease, stroke, high blood pressure, diabetes, and possibly, some types of cancers. Emerging science suggests fruit and vegetable consumption may help prevent weight gain, and when total calories are controlled, may be an important aid to achieving and sustaining a healthy weight. 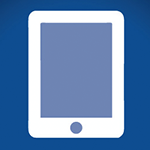 Watching too much television (TV) and use of other screen media is associated with an increased prevalence of overweight and obesity, lower reading scores, and attention problems. The American Academy of Pediatrics (AAP) recommends no more than 2 hours of screen time a day and that children under age 2 not watch any TV or other screen media. The AAP recommends keeping the TV and computer out of the bedroom. 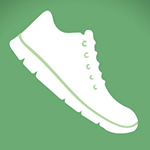 1 hour or more of physical activity

Regular physical activity is essential for weight maintenance and prevention of chronic diseases such as heart disease, diabetes, colon cancer, and osteoporosis. While most school age children are quite active, physical activity sharply declines during adolescence. Children who are raised in families with active lifestyles are more likely to stay active as adults than children raised in families with sedentary lifestyles. 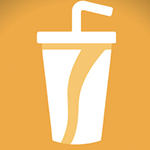 Sugar-sweetened beverage consumption has increased dramatically since the 1970s; high intake among children is associated with overweight and obesity, displacement of milk consumption, and dental cavities. The AAP recommends that children 1–6 years old consume no more than 4–6 ounces of 100% juice per day and youth 7–18 years old consume no more than 8–12 ounces. Water provides a low-cost, zero-calorie beverage option and is a healthy alternative to sugary drinks.

Find resources and other ways to make Healthy Choices Count at your organization.

Check It Out
Menu